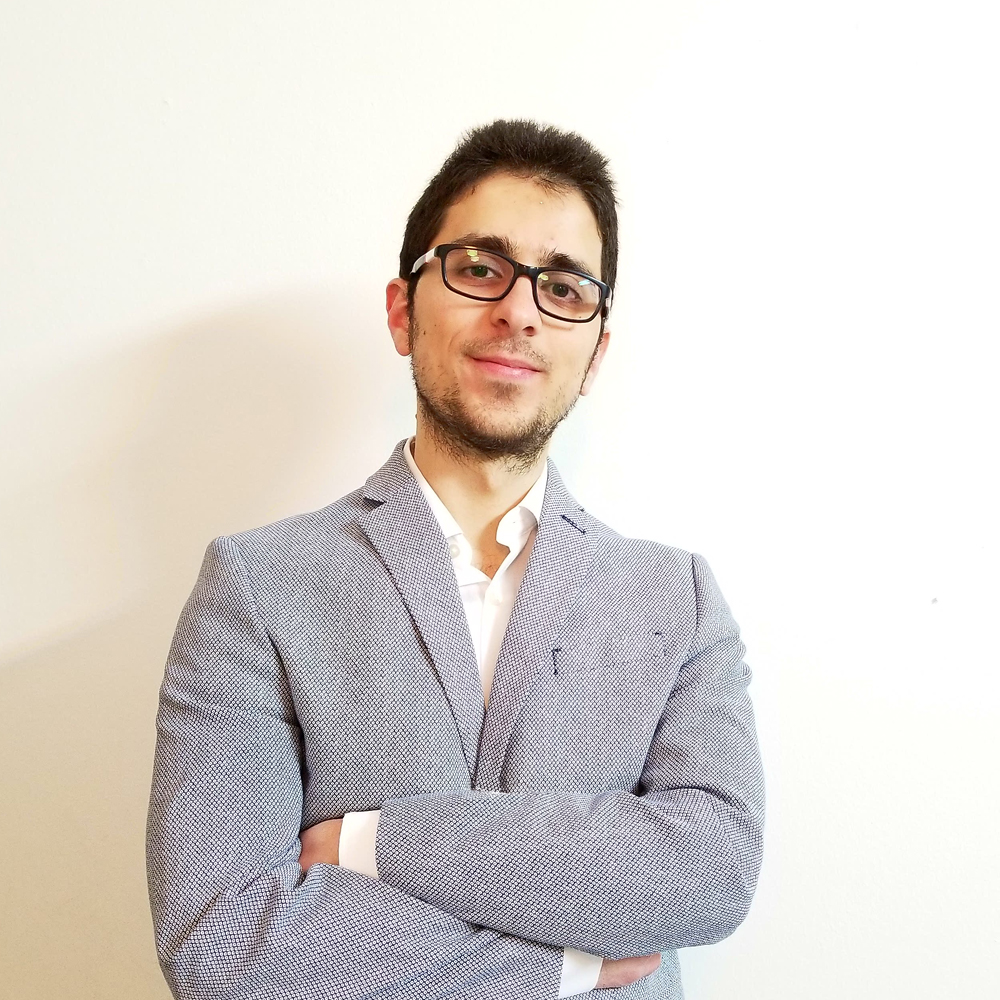 I am an enthusiastic computer engineer who’s keen to learn about up-to-the-minute technologies and how best to utilize them. I am specifically interested in employing technology in machine learning, deep learning, and computer vision fields to solve real-world problems, and introduce facilitating technological innovations.

Currently, I am a R&D Computer Vision Eng. at Shiseido Group 資生堂. I worked with Optecks for 2 years on some awesome projects and conducted experiments on drones.

My career journey began in 2013 when I embarked on a self-paced learning path through one of the biggest online learning platforms, Coursera. Surely an eye-catcher educational website which not only expanded my knowledge but also broadened my vision to see beyond the surrounding circumstances. This development path pushed me to pursue bigger goals and gave me hope in achieving not only my ambitions but also the ambitions of others. 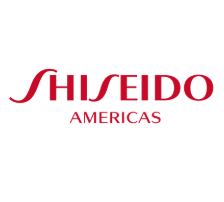 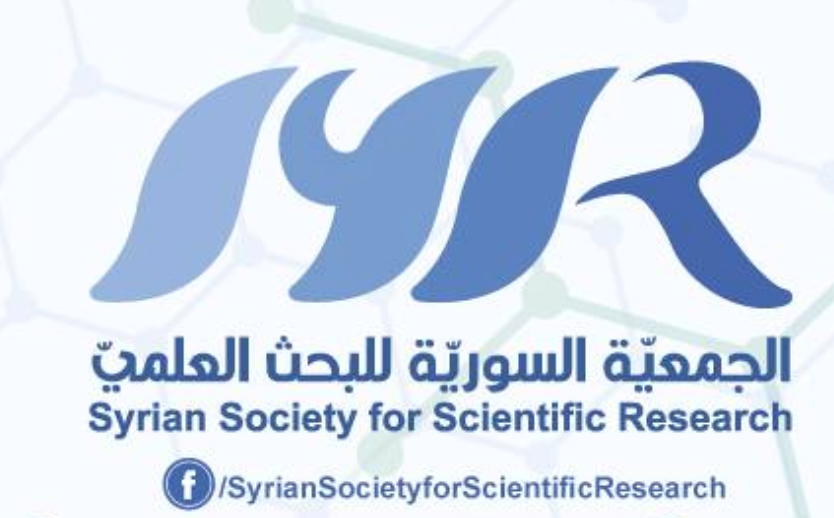 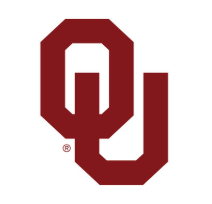 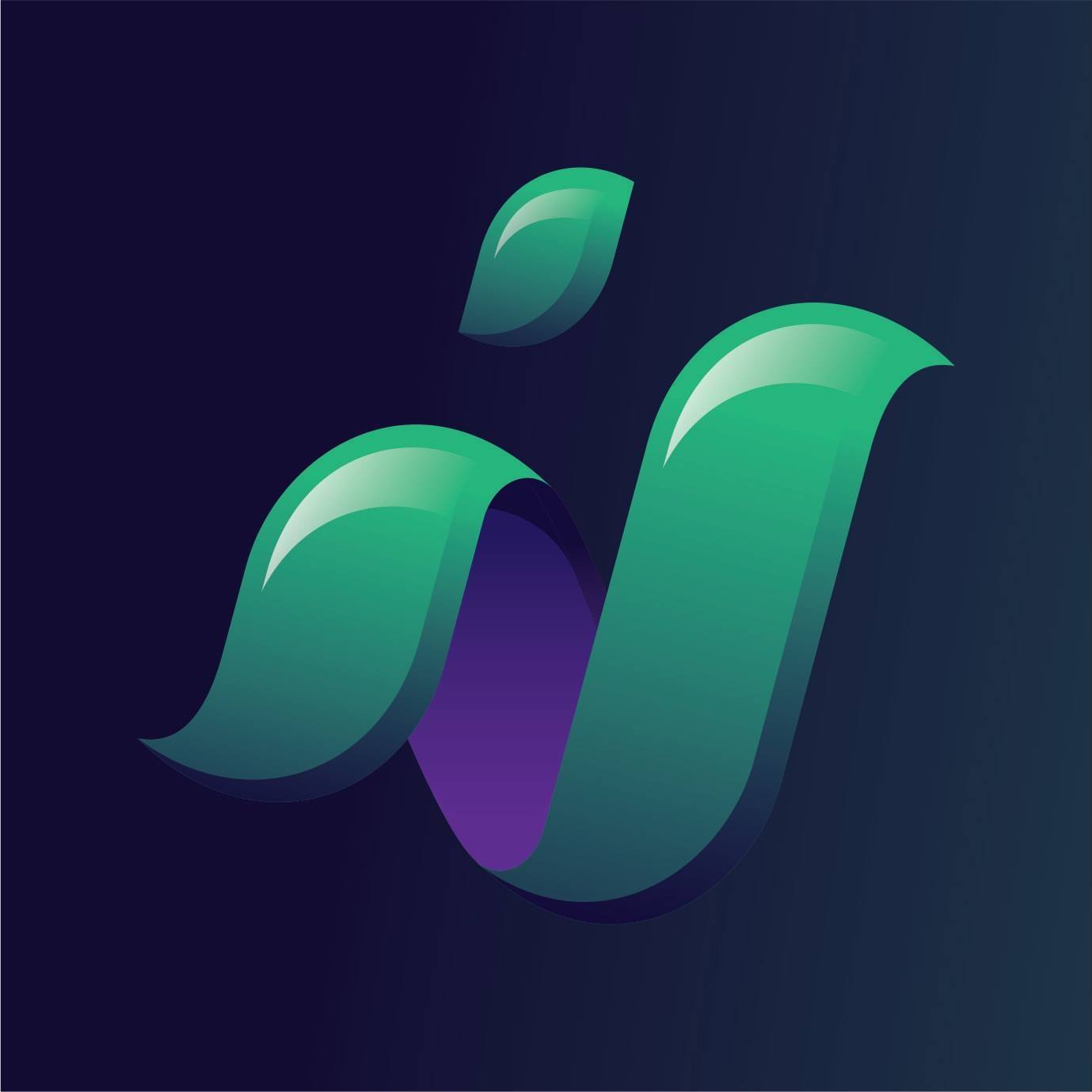 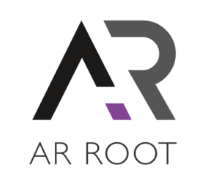 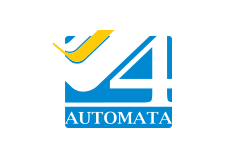 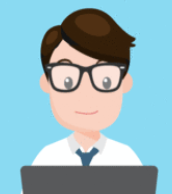 
SKILLS
SOME OF MY WORK
PUBLICATIONS & ARTICLES
* Hand Gestures For Drone Control Using Deep Learning
Master Thesis
* Image Processing Best Practices — C++
Do you want to get hired as a Computer Vision Engineer?
* Face Detection in iOS
Implementation of face detection in iOS using Haar feature-based cascade classifiers in OpenCV
PRESENTATIONS
SELECTED COURSES
* Deep Learning Specialization (5 courses) | Coursera
The most interesting aspect about this specialization is that it was launched recently, in 2017. Therefore, it covers a variety of key concepts and networks in deep learning. The courses in this specialization also explain many types of NN, such as CNN, Neural Style, RNN, LSTM, etc. Additionally, Keras and Tensorflow are used in some of the assignments. I recommend these courses for anyone wants to start learning in this field; moreover, Stanford CS231n: Convolutional Neural Networks for Visual Recognition is also recommended. Note that this specialization is taught by Prof. Andrew NG!
* Deep Learning by Prof. Samuel Cheng | University Of Oklahoma
* Machine Learning Specialization (4 courses) | Coursera by University of Washington
This specialization is the most favorite one for me. I strongly recommend it and they start from scratch. The only negative side about it in my opinion is using GraphLab python library which is free for Academic Use. You can find almost all the functions in scikit-learn python library.
* Big Data | University Of Oklahoma
* Introduction to Game Development | Coursera by Michigan State University
* Control of Mobile Robots | Coursera by Georgia Institute of Technology
I like the idea of "Glu lectures" used in this course. It does not dig too much into details. Also recommended for anyone wants to start in Robotic world.
* Machine Learning
It is a well-known course with 11 weeks of heavy study. No comments needed ^_^.
Find Me on: